Receiving All That You Are Entitled To: The Elements of Compensation in an Expropriation

Home » Articles » Receiving All That You Are Entitled To: The Elements of Compensation in an Expropriation
By
O’Connor MacLeod Hanna 2020 United Way campaign
March 27, 2017 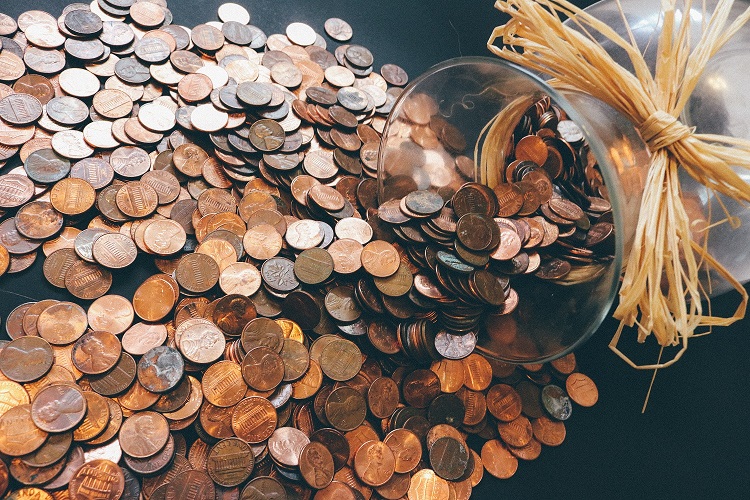 Due to the inherent unfairness associated with an expropriation, the aim of the Expropriations Act is to place the claimant in the same position he or she would have been in but for the expropriation. Indeed, the Supreme Court of Canada has ruled that the Act is a remedial statute and must be given a broad and liberal interpretation. The Act facilitates this by clearly outlining the areas of compensation and cost recovery that may be available to an owner. The following is a list of the areas that may be compensable to those who have been expropriated (some may overlap):

Not every item of this extensive list will apply to every case. Each expropriation is unique and its effect on a property or business owner may not always be apparent on its face. Accordingly, lawyers are often consulted to ensure that all areas of compensation are fully explored.

The most common forms of damages sought are for market value of land and for injurious affection. If there is a larger taking by an expropriating authority, disturbance damages are often engaged as well.

An expropriation, by definition, always involves the taking of land. As such, most claims under the Act will involve compensation for the market value of land, which makes it the most common type of compensation recovered. An expropriating authority seeking a full taking, a partial taking, or an easement will be required to compensate a property owner for the market value of the land acquired. The Act conveniently provides the definition for this concept of “market value” and also some factors that should not be taken into account for its determination:

s. 14(1) – The market value of land expropriated is the amount that the land might be expected to realize if sold in the open market by a willing seller to a willing buyer.

s. 14(2) – In determining the market value of land, no account shall be taken of,

(a) the special use to which the expropriating authority will put the land;

(c) any increase in the value of the land resulting from the land being put to a use that could be restrained by any court or is contrary to law or is detrimental to the health of the occupants of the land or to the public health.

What the market value of your land is can only be determined by a professional land appraiser. This makes a land appraiser an important ally in an owner’s quest for recovery. In determining value, an appraiser will consider factors such as the subject property’s location, size, shape, zoning, its highest and best use, and other comparable properties in order to arrive at the market value. Each side (the expropriating authority and the property owner) will typically retain its own appraiser to conduct this analysis. The reports produced will be the basis for settlement negotiations and, if needed, for any subsequent proceedings before the Board of Negotiations or Ontario Municipal Board.

Accordingly, it is very important that a property owner’s choice of appraiser is not only experienced, but is knowledgeable of the Act and its requirements. A capable appraiser can have a significant effect on the amount of compensation ultimately recovered. A lawyer versed in expropriations will have experience with appraisers and will likely be able to provide a suitable recommendation.

This type of damage typically applies when there is a larger taking of land by the expropriating authority and is available for both residential and business land takings (unlike with injurious affection, there must be a taking for disturbance damages). Disturbance damages are provided to compensate for the natural and reasonable consequence of the expropriation and are in addition to the compensation for the market value of the land. The following is a brief summary of the types of disturbance damages as explained by the Act:

Each of these categories of damages have their own considerations and factors that must be taken into account. An owner may be able to recover in more than one category depending on the type of expropriation.

Many property and business owners are surprised to learn that they are generally entitled to interest on the damages recoverable from the expropriating authority. This is one of the more attractive features of the Act for those being expropriated. The Act states:

s. 33(1) – […] the owner of lands expropriated is entitled to be paid interest on the portion of the market value of the owner’s interest in the land and on the portion of any allowance for injurious affection to which the owner is entitled, outstanding from time to time, at the rate of 6 per cent a year calculated from the date the owner ceases to reside on or make productive use of the lands.

The entitlement to interest, along with when interest starts accruing and its rate, is established by this provision. It must be noted that the interest rate of 6% is fairly generous in today’s market and can amount to a sizable sum in many cases. This is an important element of compensation that should not be overlooked.

Property and business owners are also entitled to recover any legal or appraisal costs that are incurred due to being expropriated. This is to ensure that owners are never out of pocket for having to involuntarily participate in the expropriation process. As cost indemnity is a major component of expropriations, this topic is best explored in another article.

As can be seen, in its attempt to make an owner whole, the Act does allow compensation in a number of areas for those being expropriated. Unfortunately, this can be complex and confusing for those not familiar with the process. To ensure that the amount recoverable from an expropriation is maximized, a lawyer should be consulted. They can ensure that all areas of compensation are fully explored and that the right experts are retained for your particular matter.

Please visit our main page for more on expropriations.