Can They Take My Land? Is There Anything I Can Do To Fight an Expropriation?

Home » Articles » Can They Take My Land? Is There Anything I Can Do To Fight an Expropriation?
By
O’Connor MacLeod Hanna 2020 United Way campaign
December 21, 2016 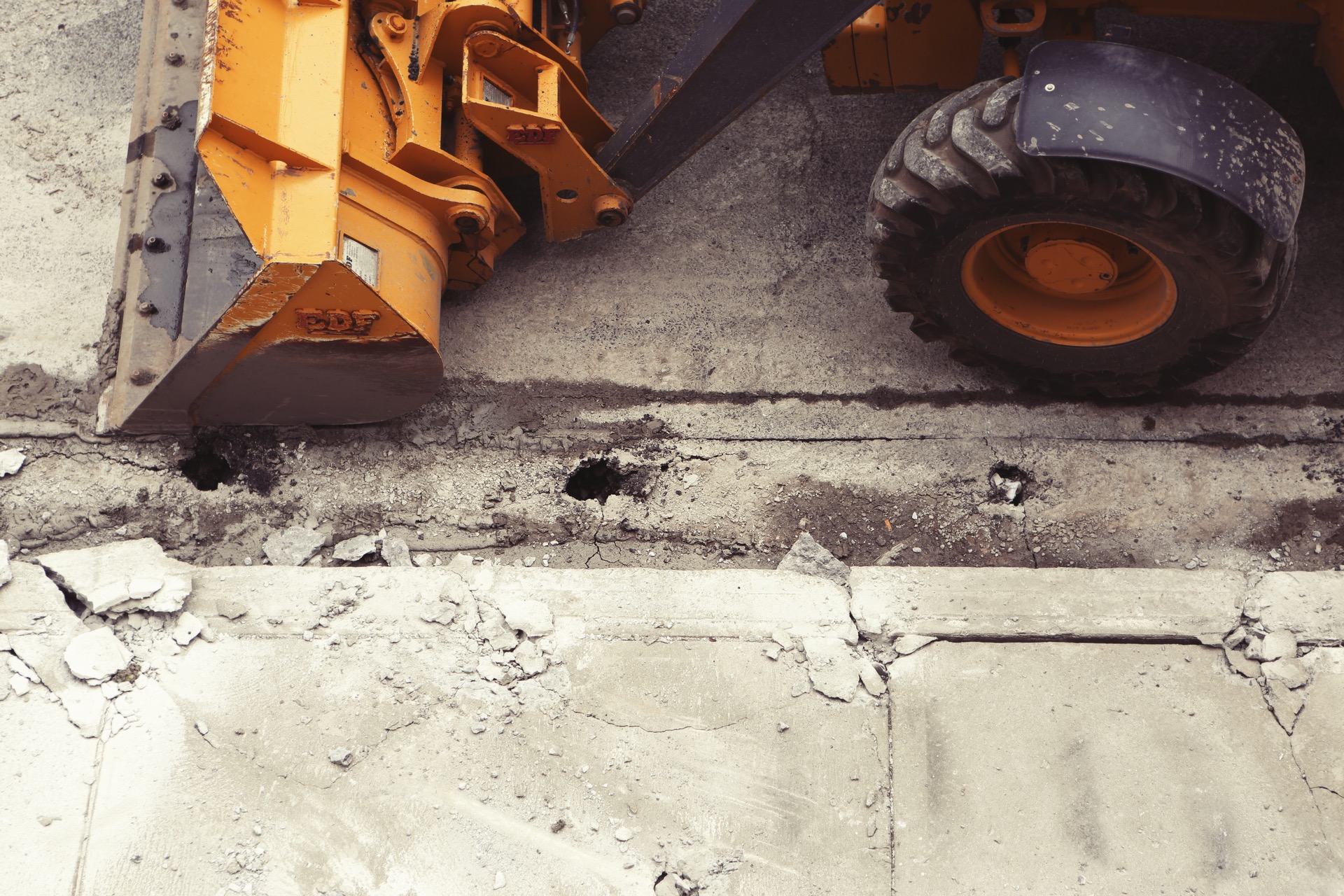 What Can You Do?

One of the first questions asked by many property owners facing an expropriation is whether the Expropriating Authority has the power to take their land. Since the taking of one’s land without consent is often difficult to justify, many property owners assume there is some protection afforded to them. Unfortunately, while there are a few options available to an aggrieved owner, the general notion is that an Expropriating Authority has the power to forcible take the land that it requires. In the majority of cases, the only issue left to argue is the amount of compensation.

The Expropriating Authority’s expansive powers are justifiable based on the interest of the public. The argument is that the governmental agencies should have the ability to proceed with projects and improvements for the public good, such as with widening roads or with building new facilities for the community. The view is that the greater good outweighs individual rights in these circumstances. This does not, however, make having ones land taken easier to accept.

The formal process for a property owner to challenge an expropriation is by pursuing a Hearing of Necessity. It must be noted that this hearing is limited in a number of ways, and in many cases, not worthwhile to pursue. Nonetheless, it is an option that property owners should be aware of.

It is very important to understand what a Hearing of Necessity is meant to accomplish. The Hearing is held to determine whether the expropriation is “fair, sound, and reasonably necessary” to achieve the objectives of the Expropriating Authority. The Hearing is not to challenge the governmental agency’s objectives, but to challenge how they are accomplishing those objectives. For example, an owner cannot contest a proposed road widening at the Hearing, but can argue that the amount of land sought to be expropriated to accommodate the road widening is excessive. This is an important distinction to keep in mind as many owners often try to criticize the project itself.

Proving that the proposed expropriation does not reasonably achieve the objectives of the Expropriating Authority is generally difficult. In reality, what an owner is doing is challenging the technical specifications of the government’s project which is typically supported by extensive research and studies. A significant commitment in time and money will be required by an owner seeking to challenge this.

Due to these limitations, a Hearing of Necessity is rarely used and is often not recommend. The narrow scope of the Hearing, along with its non-binding nature and substantial costs, often deters a majority of owners from proceeding with a Hearing. The reality is that a Hearing will rarely prevent the proposed expropriation from going forward.

Nonetheless, there have been some property owners that have been successful with using the Hearing of Necessity to achieve certain changes to a proposed expropriation. A lawyer should be consulted to determine if a Hearing would be in your best interest for your particular case.

Please visit our main page for more on expropriations.