OMH Lawyer, Simon Fung, has also served on the Committee for the past two years and has been an integral part of this important United Way event.

Plans are already under way for 2019! 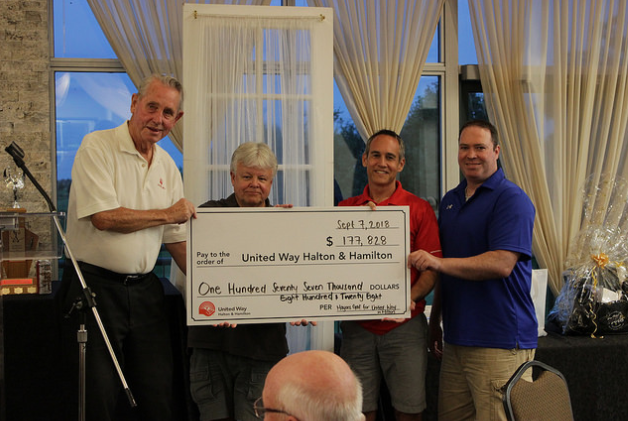 Mayor Gordon Krantz, the Host of the Tournament, and Hal Watson, Committee Chairman, present cheque to United Way CEO, Brad Park, and Vice-Chair of the United Way Board and OMH Partner, James McAskill 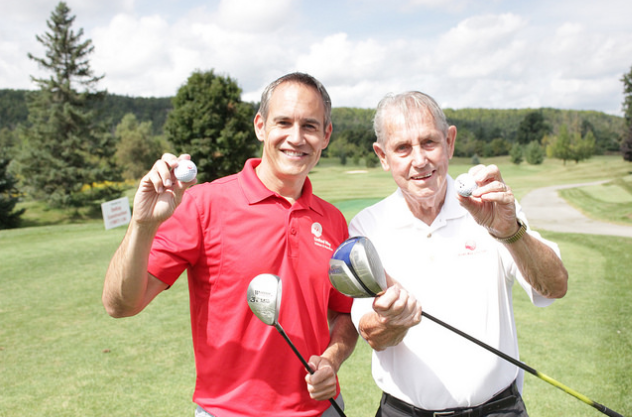 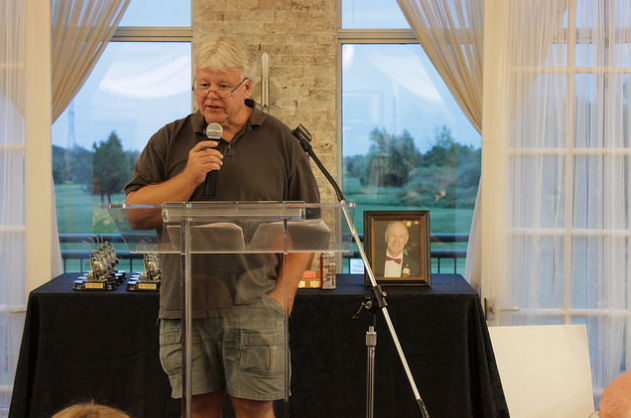 Hal Watson thanks the Mayor, the Committee and all of the Tournament Sponsors.